The idea for the NETCHER project started to take shape after the terrorist attacks that struck Paris at the end of 2015. It then became clear that trafficking of antiquities was a major source of funding for international terrorism and that the term « blood antique » started to be used to identify the treasures looted by ISIS. Also, the destruction of archaeological sites by international terrorism triggered the awareness of many professional actors as to a dire reality: looting of cultural goods fuels criminal networks.

HiSoMA and ENSP decided to jointly further explore the issue in a partnership that led to a specific initiative: POLAR – Policiers et archéologues face au traffic d’antiquités, a title that works well in French and stands for “policemen and archeologists counter the looting of antiquities”. It soon became clear that there was a need to set-up a European network of relevant operators to achieve a degree of efficiency in the fight against illicit trafficking of antiquities.

After 8 months of research, a symposium was organized on November 3rd 2016. The participants, professionals constantly faced with the issue of trafficking and looting of antiquities, analyzed the current situation and pointed out possible courses of action. They underlined the need for cooperation and networking among heritage professionals for the identification of tools to update information and inventories, to disseminate the ICOM Red lists but also for the publication and digitization of artworks. They also called for systematic contact and exchange with European and international police and legal services for the identification of targeted legal measures, including sanction.

Netcher project (NETwork and social platform for Cultural Heritage Enhancing and Rebuilding) aims at building an information network and a chart of good pratices at european scale by gathering a maximum numbers of actors engaged in cultural preservation.

Netcher will draw a state of play of the current and past initiatives around 6 main topics.

The following section will present the public deliverables as an overview of the progress toward the objectives of the action. 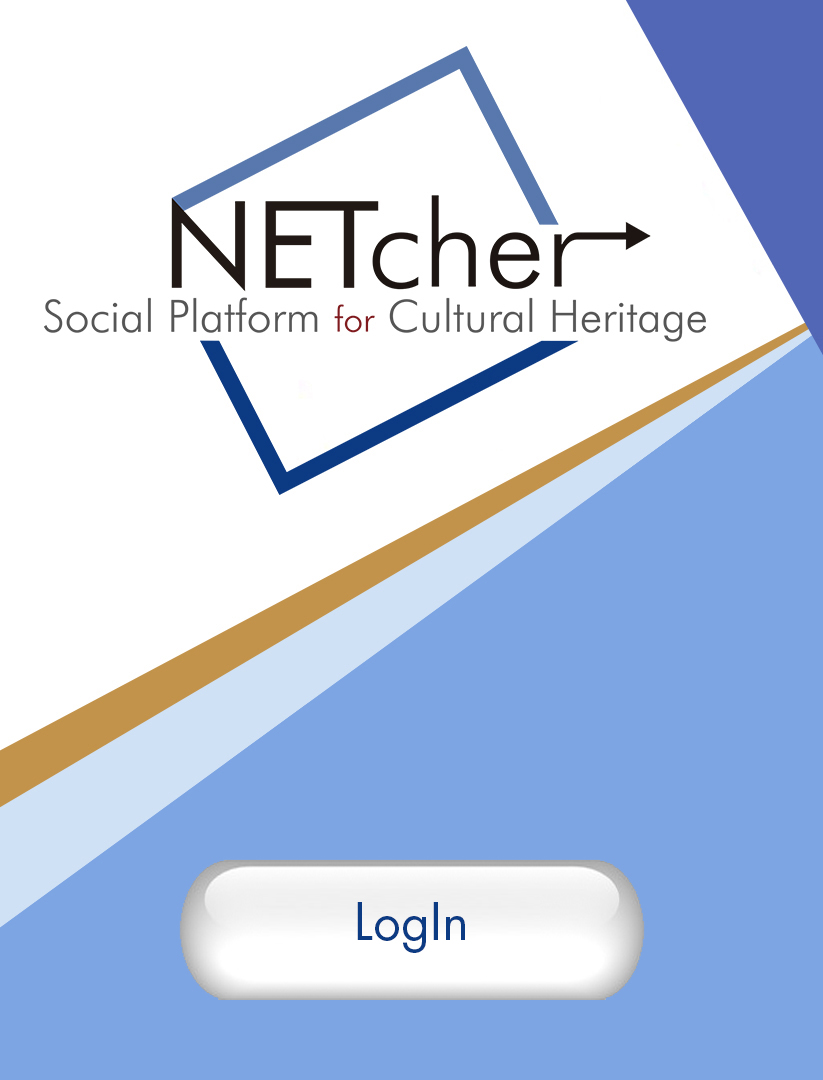 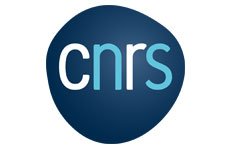 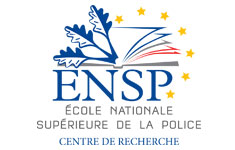 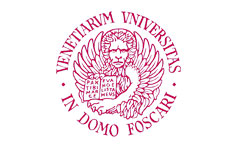 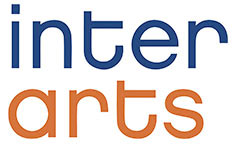 UA-143242298-1
We use cookies to ensure that we give you the best experience on our website. If you continue to use this site we will assume that you are happy with it.OkPrivacy policy