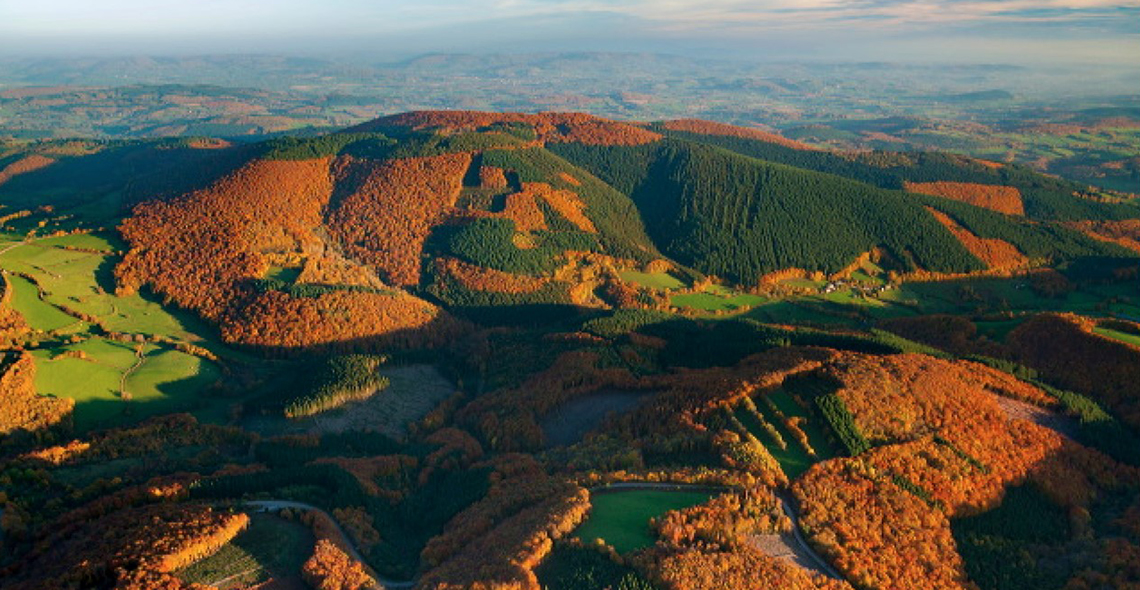 Surrounded by ramparts more than 5 km long, the remains of Bibracte are nestled in the heart of the sumptuous Morvan forest (Burgundy, F). It is a city of the 1st century BC which was the ephemeral capital of the powerful Gallic people of the Aedui.

Having been one of the places where protohistoric archaeology was invented in the 19th century, Bibracte today hosts an archaeological centre which serves as an educational platform for a dozen European universities and a high quality site museum which serves as a place for experimentation in the enhancement of heritage. Bibracte is also a high quality landscape, which has earned the site the Grand Site de France label. In this context, the public establishment that manages the site actively participates in the development and promotion of sustainable heritage management practices. Bibracte thus regularly hosts training sessions dedicated to this subject and is developing an active policy of partnerships that extends as far as Black Africa and the Far East.

[Image: Aerial view of Mount Beuvray (Burgundy, F), which was home to the town of Bibracte in the 1st century BC (© BourgogneLive / Aurélien Ibanez 2015; photo library of Bibracte: n° 104597)] 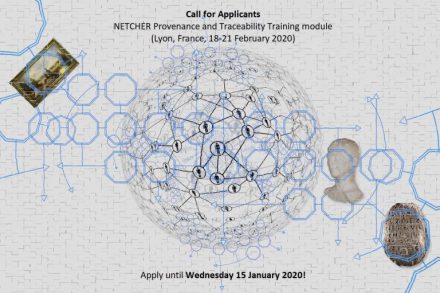 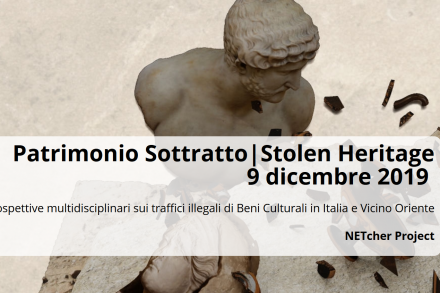 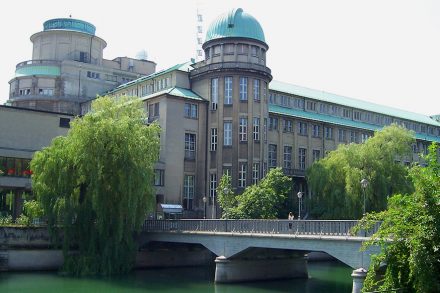 Museum visit in times of Corona

Published on 1 July, 20201 July, 2020
UA-143242298-1
We use cookies to ensure that we give you the best experience on our website. If you continue to use this site we will assume that you are happy with it.OkPrivacy policy