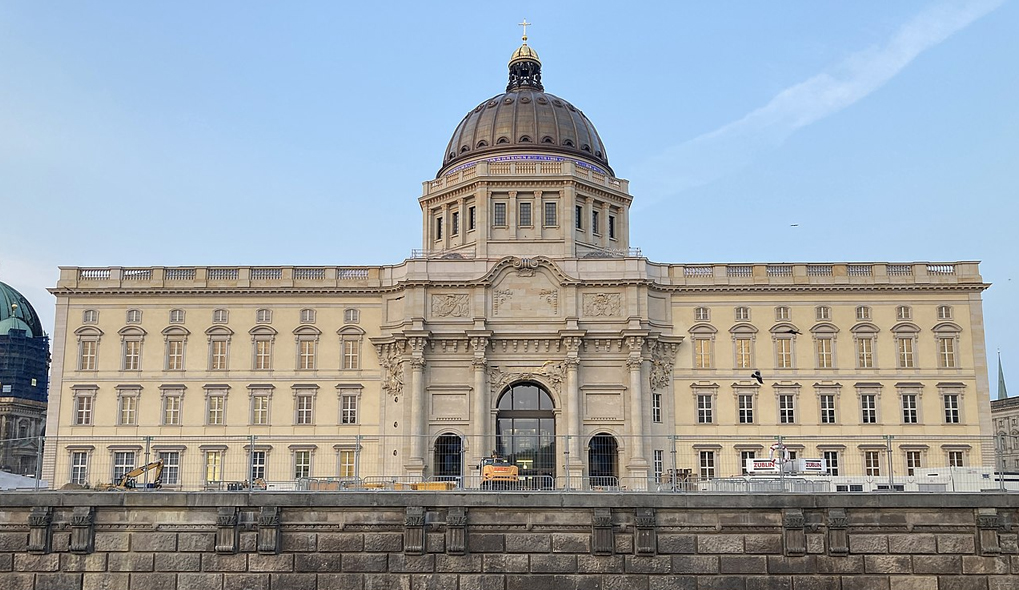 On December 16, 2020, the opening ceremony of the Humboldt Forum in the historic centre of Berlin took place. Because of the corona pandemic, the opening of the museum had to be organized virtually, because the whole of Germany entered a tough lockdown on the same day.

The history of the Humboldt Forum begins long before it was built, because the forum is modelled on the Royal Palace (“Königliches Schloss” or “Berliner Schloss”). Originally built in the 15th century as the residence of the Hohenzollern dynasty, the palace was modified at the end of the 17th and beginning of the 18th century by order of Frederick III, Elector of Brandenburg, who later became Frederick I, the first King in Prussia. After the castle was largely burned out by an Allied air raid during World War II, it was blown up by the East German Communist Party (SED) in 1950, despite worldwide protests. The square on which the Royal Palace stood was named Marx-Engels-Platz and remained unused for a long time.

It was not until the 1960s and 1970s that the State Council building and the Palace of the Republic were built on the former castle site. After the end of the SED regime and German reunification, the “Friends of the Berlin Palace” (“Förderverein Berliner Schloss”) was founded in 1992, which campaigned for the reconstruction of the Royal Palace. However, another 10 years passed before the German Bundestag decided to rebuild the palace (2002). After the Palace of the Republic was demolished (2006-2008), the Royal Palace was planned to shine in new glory as the “Humboldt Forum” in its place. The laying of the foundation stone for the Humboldt Forum took place on June 12, 2013 and its appearance is supposed to be reminiscent of the renovation under the Prussian King Frederick I.

The opening of the Humboldt Forum should actually be a reason to be happy, because the forum aims to be more than just a museum. It sees itself as a “place of experience and encounter, a place with a special history, for culture and science, for exchange and diversity”. But the joy of the opening is overshadowed, both by criticism of architectural features and open protests against the character of the Humboldt Forum as a symbol of imperialism.

Externally, the criticism begins with the gilded dome, which was not originally planned and is surmounted with a cross and orb, a symbol of Christianity and the Prussian connection between “throne and altar”. For some, this is an affront for a building that is intended to promote intercultural and interreligious dialogue. The interior design, which is reminiscent of a shopping centre or airport office buildings with long escalators, has also evoked some displeasure. Above all, the growing criticism of the Humboldt Forum as the “epicentre of shared heritage” has been on the rise for a long time.

A few days before the opening, the Nigerian ambassador to Germany, Yusuf Tuggar, published his demand for the return of the so-called Benin bronzes. The valuable objects were looted in 1897 during a British punitive expedition in Benin City, in the south of what is now Nigeria. The Benin bronzes then found their way into European museums and private collections via the art market. According to the Prussian Cultural Heritage Foundation (SPK), there are around 530 objects from the Kingdom of Benin in the local ethnological collection. Next year, around half of the objects will be moved from the Ethnological Museum in Dahlem and form a centrepiece of the exhibition in the Humboldt Forum. As early as 2019, the Nigerian government presented its request to Chancellor Angela Merkel and Minister of State for Culture and the Media Monika Grütters, an answer has not yet been received.

Meanwhile, the Federal Government and the Prussian Cultural Heritage Foundation (“Stiftung Preußischer Kulturbesitz”, SPK) emphasize their will to reassess the colonial past through projects in provenance research and international cooperation. The Humboldt Forum is not alone with the challenge of focussing on its own colonial past and responsibility towards the source countries and communities, as well as the opportunities associated with this process of reflection, since at least 46 other museums still house objects from Benin. 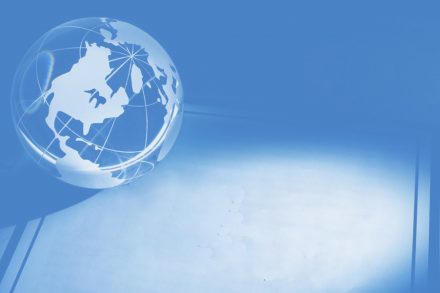 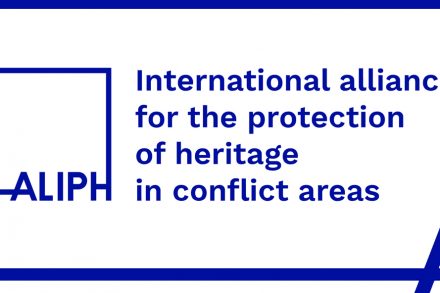 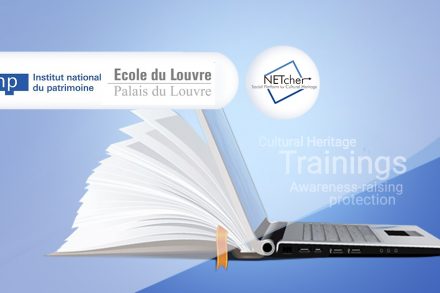 Published on 22 March, 202122 March, 2021
UA-143242298-1
We use cookies to ensure that we give you the best experience on our website. If you continue to use this site we will assume that you are happy with it.OkPrivacy policy