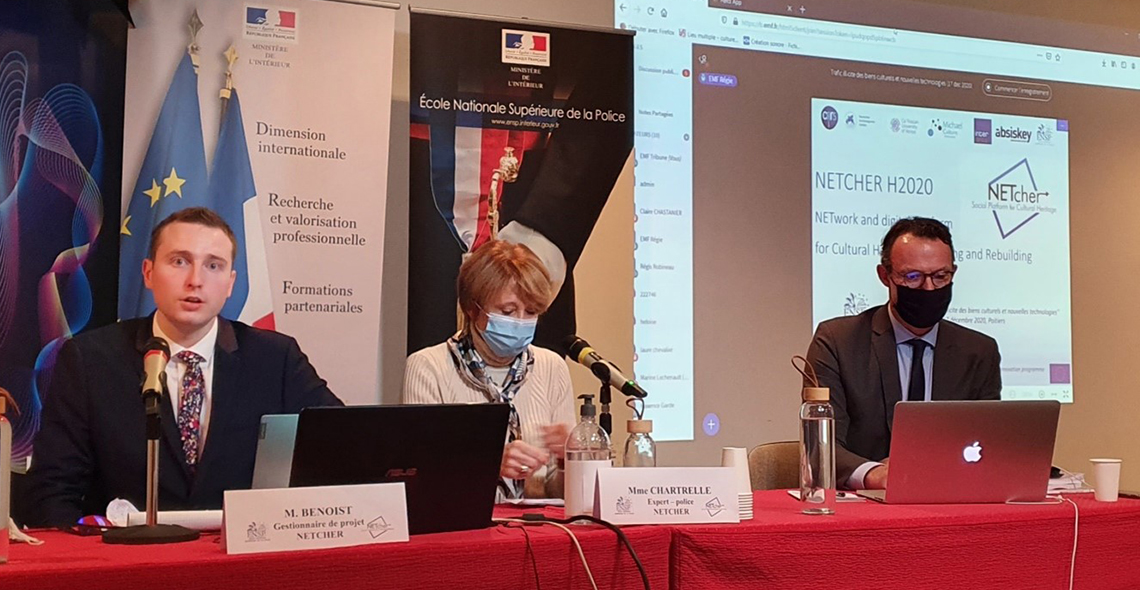 NETCHER is a living project !

NETCHER was invited to present its activities during a study day. The ENSP Research Center (Antoine BENOIST and Corinne CHARTRELLE) participated in the Fourth Scientific Meeting organized by Vincent MICHEL, who is an active expert of the NETCHER network, under the aegis of the HeRMA laboratory and the MSHS (Axis 4 : Endangered Heritage) of the University of Poitiers. During this event, Marine LECHENAULT (CNRS) chaired the session entitled ‘’Traceability, platforms and databases’’ during which Laure CHEVALIER (AGALMATA and NETCHER’s Provenances and Traceability expert) spoke before presenting NETCHER and its multidisciplinary community of archaeologists and LEAs in particular.

This study day entitled ‘’Illicit traffic of cultural goods and new technologies’’ was an opportunity to have rich exchanges between actors having an active role in the fight against the traffic and looting of cultural goods. This event was an opportunity to demonstrate that new technologies can help in the protection and fight against the trafficking of cultural heritage. Economic, cultural and security issues were discussed by actors from various backgrounds : INTERPOL, OCBC (French Office for the Fight against Illicit Trafficking in Cultural Property), customs, finance, culture, foreign affairs, army, ICOM, some of whom are NETCHER experts.

NETCHER was described by the speakers as an innovative tool with a dynamic international network of experts. Through its platform, NETCHER is able to mobilize experts with various skills to bring their expertise on objects to support the activities of law enforcement agencies. 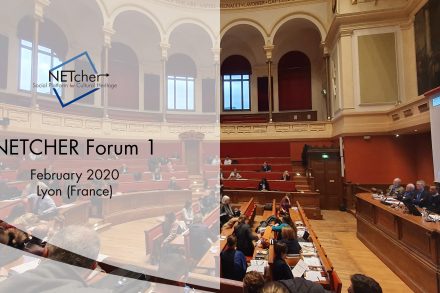 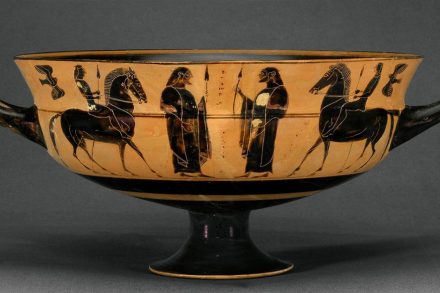 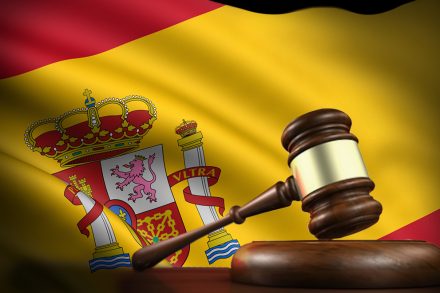 Zoom on … the ‘’Cultural Heritage Brigade’’ of the Spanish National Police

Published on 17 September, 20208 October, 2020
UA-143242298-1
We use cookies to ensure that we give you the best experience on our website. If you continue to use this site we will assume that you are happy with it.OkPrivacy policy