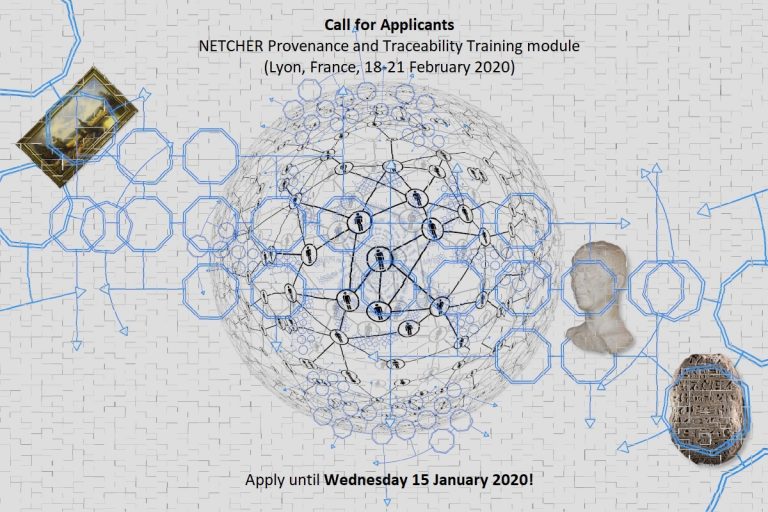 Between 18th and 21st of February 2020, the first NETCHER training programme took place in the French National Police College (ENSP) near Lyon, France.

The training, jointly organised by ENSP, Ca’ Foscari University of Venice and Italian Institute of Technology, was meant to provide the basics of established provenance research and due diligence concepts enhanced with new approaches and applied to objects circulating in the international market, collected in museums and private collections and/or seized by police forces.

The training was targeted at Cultural Heritage professionals and decision-makers from museums, Art/Archaeology Superintendencies, law enforcement agents (working in the fields of art market monitoring, customs checks, collection acquisition, cultural properties seizures), as well as Law experts involved in art/antiquities market. The call was open to 8 participants from the Cultural Heritage field and eight from the law enforcement agencies field.

The call reached a broad audience, and the admitted candidates came from 10 different countries, including extra-European countries such as Syria and North America.

The trainers selected by the organisation rank among the most active professionals in the fight against looting and illicit trafficking, with well-known names as Christos Tsirogiannis from Aarhus Institute of Advanced Studies, Aarhus University, Daniela Rizzo and Maurizio Pellegrini, formerly from the Italian Superintendency of Cultural Heritage, Samuel Hardy from the Norwegian Institute in Rome and Corrado Catesi, from the INTERPOL Art Unit.

Elie Cavigneaux (Europe Council) and Philippe Boncour (Académie des Sciences) opened the first session as key-noters. They spoke about the fundamental importance of requesting action from the European Parliament to help the preservation of Cultural Heritage. A network helping out communicating and cooperating between specialists and actors involved in the fight against illicit trafficking of cultural property seemed central.

Christos Tsirogiannis (Aarhus University) taught good practices in due diligence, outlining “red flags” element while looking through auction catalogues or ownership histories. The practical training gave the students the chance to differentiate between an excellent provenance and a bad one, making light on specific questions one should be raising while observing and researching circulating artifacts histories.

Daniela Rizzo and Maurizio Pellegrini (former functionaries of the Italian Ministero dei Beni Culturali e del Turismo) described the history of one of the most famous cases of illicit trafficking of archaeological artifacts, the Medici-Becchina case, from their privileged perspective, being they directly involved in the investigations. During their classes, they explained how the tracking and the studying of the archaeological material seized has been carried out, as well as how pivotal the analysis of the vast archive Medici and Becchina left behind has been. Daniela and Maurizio showed how they’ve been able to reconstruct the criminal networks connecting local Italian criminality to the highest level of American and European museums. During the practical training, students had the chance to go through photographs and documents to cross-check and find evidence of objects illegally sold.

Samuel Hardy (Norwegian Institute in Rome) explained the connections between political disorders/conflicts, organised crime and the illegal market of Near and Middle Eastern antiquities. He taught about the pivotal role of social media as market channels supported by concrete examples. The practical training included the practice of searching and open-source analytical tools useful to verify information circulating on the web and to pinpoint the illicit origin of cultural goods sold through the online market.

Corrado Catesi (INTERPOL Works of Art Unit) closed the training experience. After the presentation of INTERPOL role in the fight against illicit trafficking of art and archaeology, he presented the PSYCHE project, showing how the database works as well as the characteristics and functions of the new app, that will be soon freely usable to verify objects of art, and that will enable the user to build personal inventories letting anyone uploading owns collections.

As the training took place within NETCHER project, Riccardo Giovanelli (Ca’ Foscari University of Venice) and Natacha Gesbert (French National Police College) both presented the project, its objectives and NETCHER social platform and network to the trainees as an opening on the future cooperation perspectives which started during this week.

The Journal of Cultural Heritage Crime (JCHC) has dedicated a paper to the training. It is available here: 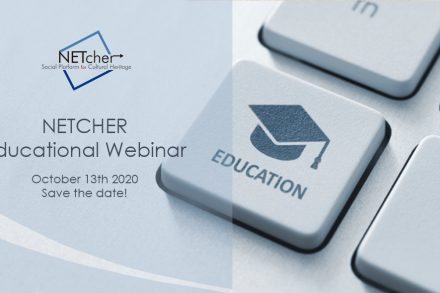 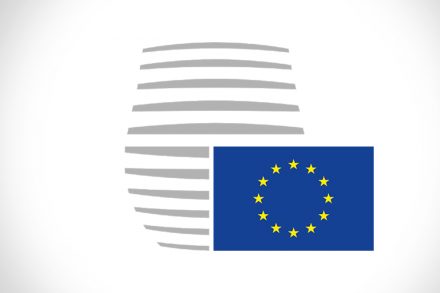 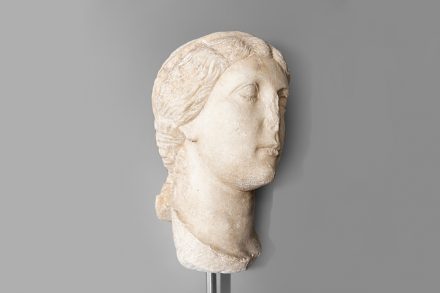 Published on 5 November, 20205 November, 2020
UA-143242298-1
We use cookies to ensure that we give you the best experience on our website. If you continue to use this site we will assume that you are happy with it.OkPrivacy policy