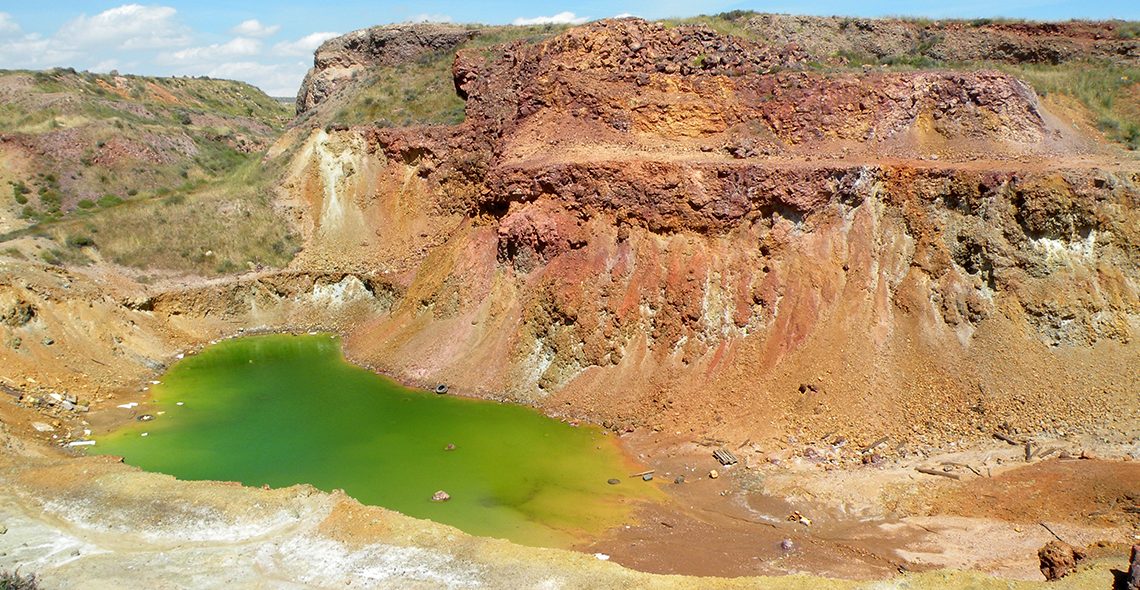 The study of ancient metallurgy in Cyprus (known as the island of copper) was initiated by enlightened engineers such as James L. Bruce who was the resident director of the Cyprus Mines Corporation from 1925-1935. Due to their activity in the mines (exploited since Antiquity), engineers from the company often came across ancient remains that they recorded. Furthermore, employees, among them the then director of the company, Harvey Mudd, collected antiquities, which were found during mining operations. At that time, the Antiquities Law of Cyprus was not as strict, concerning excavations and private collections, as it became afterwards. As of 1935, the Antiquities Law of Cyprus changed. It stated that private collectors had to declare their collection, and if they wanted to export them when leaving the island, they had to ask for permission and give descriptive lists and sometimes also photographs. Requests for export permits are now held in the Cyprus State Archives.

Prof. Vasiliki Kassianidou (University of Cyprus) is a specialist of ancient metallurgy. While working on artefacts from the so-called Mathiatis hoard (a hoard of metallic artefacts called after its place of discovery), she came across such a request in the State Archives. Mining operations at Mathiatis had led in 1936 to the accidental discovery of a Late Bronze Age hoard, containing the largest concentration of oxhide ingots fragments found to date in Cyprus, as well as other fragments from metallic objects, the whole being presumably destined to be melted (a well-known case in Antiquity, commonly called “founder’s hoard”). The discovery became the property of Harvey Mudd, the director of the mining company. The latter made a request for export, which was permitted (but one sixth of the findings were kept by the Cyprus Museum in Nicosia). The request was accompanied by photographs of the discovery, which are held in the State Archives. Thanks to the photographic archives, Prof. Kassianidou was able to identify the artefacts, which were part of the original assemblage, discarding pieces that had been wrongly attributed to the same set.

The work carried out by Prof. Kassianidou shows how crucial archives are in order to definitely establish the provenance of artefacts. It is all the more crucial as it demonstrates the importance of ancient remains at Mathiatis, giving weight to the efforts of the Department of Antiquities of Cyprus that proposes to include the mine in the UNESCO’s list of World Heritage Monuments (https://whc.unesco.org/en/tentativelists/1674/), at a time when ancient mines of Cyprus are coveted by modern destructive exploitation plans.

Happy end of the story: in December 2018, Harvey Mudd College (California, USA) decided to donate the collection of Cypriote artefacts assembled by Harvey Mudd when he was president of the Cyprus Mines Corporation to the University of Cyprus. Among the more than 200 artefacts stands a remarkable complete Cypriot copper oxhide ingot.

Ancient mine from Cyprus (© CNRS) 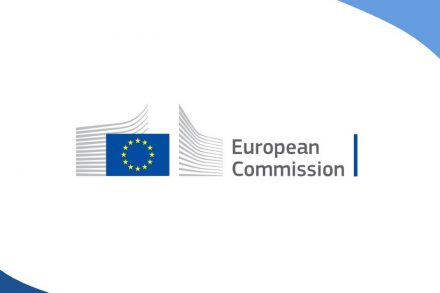 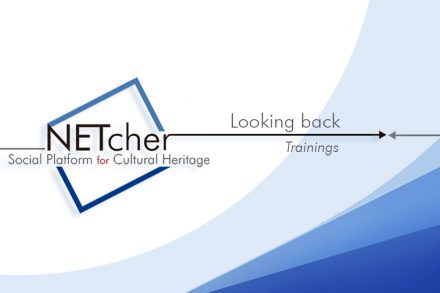 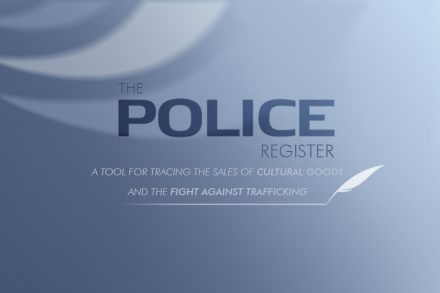 The Police Register: Tool for tracing the sales of cultural goods and the fight against trafficking

Published on 9 March, 202115 March, 2021
UA-143242298-1
We use cookies to ensure that we give you the best experience on our website. If you continue to use this site we will assume that you are happy with it.OkPrivacy policy