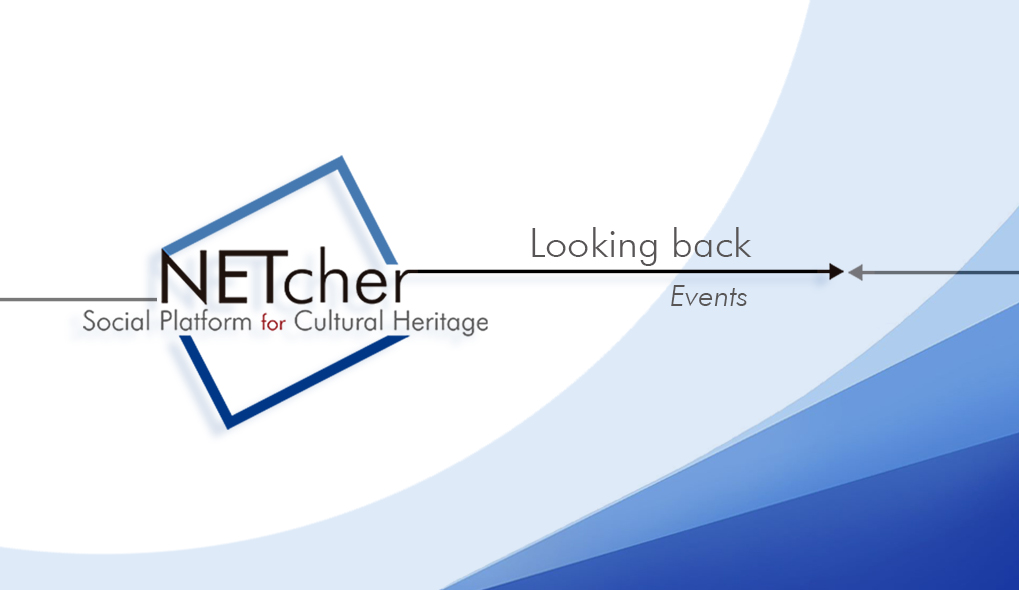 During its 27 months of existence, the NETCHER project has organised numerous events, allowing for meetings between experts, collective work and the setting up of an international network to fight against the trafficking of cultural goods. The question of raising awareness among professionals and the general public was also at the heart of NETCHER’s concerns in the organisation of these events. Let’s look back at all these milestones of the project.

Everything started at the very beginning of January 2019, when the kick-off meeting of the NETCHER Project took place in Lyon. During this meeting the consortium, made up of actors involved in the protection of endangered cultural heritage and in the fight against the illegal trafficking of cultural goods, detailed the calendar and strategy for the implementation of this 2-year project.

The following event, dedicated to draw a state of play about illicit trafficking and looting, and the way the professional communities are facing them, was organised by the Deutsches Archäologisches Institut at the Römisch-Germanische Kommission in Frankfurt-am-Main on 28 and 29 May 2019. NETCHER Experts worked on the 6 thematic groups of the project and started to define NETCHER’s future recommendations.

NETCHER’s first seminar was then held in Barcelona, at Interarts headquarters, on 3 & 4 October 2019. Gathering European experts and academics from different disciplines and countries, this seminar focused on the state-of-play, the collaborative platform and trans-sectoral cooperation. More specifically, this event has served to identify the specific uses of the collaborative platform and the next steps to follow-up on the objectives of the project.

After more than a year of collaborative work, it was already time to organize NETCHER’s first Forum at the Université Lumière Lyon 2 and the Musée des Beaux-Arts de Lyon, on 25 and 26 February 2020. It was the occasion to share NETCHER Year 1 outcomes and, more specifically, to start addressing the key issues identified so far. In the face of cultural heritage looting and trafficking, the challenges and policy topics of European professional communities were discussed intensively. Requirements and perspectives, among others from the social sciences, digital humanities or innovative technologies, were identified. NETCHER Year 1 has also highlighted the powerful role that can be played by networks as a flexible and operative tool.

The Forum n°1 was a huge success, gathering more than 100 participants from 12 countries, and hosting debates with a large panel of experts, sharing questions, experiences and practices throughout two intensive days of discussion.

NETCHER’s collaborative work continued with a second seminar. Unfortunately, due to the breakout of the COVID-19 pandemic, the conference, initially planned in Venice, was held online on 9, 10, 16 and 17 July 2020. The aim of the seminar was twofold. On one side, the objective was to collect feedback from users on the operational aspects of the NETCHER digital collaborative platform and its user-interface as well as possible technological integrations to be supplemented in the future as new services. On the other, it aimed at addressing the challenges to be faced in relation to the opportunities of collaboration among different stakeholders, the requirements for a European Task Force, the data sharing and alert rising protocols issues, the roadmap for research in the field, and the production of Charts & Labels as well as policy recommendations.

Following the launch of an awareness raising video, produced in collaboration with the French YouTuber Charlie Danger and whose subtitles are available in four languages (English, German, Italian and Spanish), NETCHER held its first public online conference on 21 September 2020, in the framework of the European Heritage Days.

This event was the occasion to organize a discussion between renowned European experts and a wide audience, gathering students, archaeologists and museum professionals, as well as general public, and especially young people. The live video was centred around a game Charlie Danger played with viewers and experts. This game involved recounting an anecdote to the audience on the subject of the looting and trafficking of artefacts, which viewers would decide was true or false. The game proved a good way to engage the audience. There were many “true” and “false” responses stemming from the questions, demonstrating a high level of viewer interest and participation.

Many questions were asked regarding the participation of the general public in the fight against illicit trafficking of cultural property, the definition of a cultural good and the good practices in case one discovers an archaeological artefact.

Shortly after this public conference, NETCHER offered an outreach event specifically dedicated to students, hosting an educational webinar on 13 October 2020. The main objective of this webinar was to share the key messages of the NETCHER project, to raise awareness on a broad academic audience about the trafficking of cultural goods – including cases of theft, illegal archaeological excavations, looting of art during times of war, socio-economic consequences of looting and destruction of archaeological heritage sites – as well as on the significant role that social media plays over this issue.

Finally, just a month before NETCHER’s official end, the Final Forum of the project was organised online, on 1 and 2 March 2021. Dedicated to the presentation of NETCHER’s achievements and recommendations, as well as to awareness raising, it was, as the first Forum, a huge success, with more than 100 attendees from 33 countries.

The first day of the event was marked by the presentation of NETCHER’s 194 recommendations and the other achievements of the project. Representatives from five Directorates-General of the European Commission then discussed and commented the work done and presented by NETCHER during a fruitful roundtable. The day closed with a poster session gathering thirteen cultural heritage projects, from European projects, academic researchers, public institutions and non-governmental organisations.

The second day was opened by a representative from Europol, who presented the work of his organisation and its collaboration with NETCHER experts in the 2020 PANDORA operation. This presentation was followed by a round table to address the issue of communication and awareness raising on the illicit trafficking of cultural property. The afternoon session of the Forum’s second day was dedicated to raising public awareness on illicit trafficking and cultural heritage issues, with five renowned professionals presenting their experience on the topic. The Final Forum was closed by a virtual exhibition organized by the Science Gallery of Venice, presenting four works of art that, each in its own way, were a protagonist in the intricate stories of disappearance, destruction, protection and restitution that face the cultural heritage of our society today.

These more than two years of work have been intense for NETCHER. Through these working seminars, public conferences, webinars, and forums open to the public, the project has been able to learn from the experience of many researchers in various fields, to set up a collective scientific work and to share its achievements with all professionals interested in the protection of cultural heritage, as well as with the general public.

This is undoubtedly one of NETCHER’s most interesting achievements, and we hope you had as much fun participating as we had organising them! 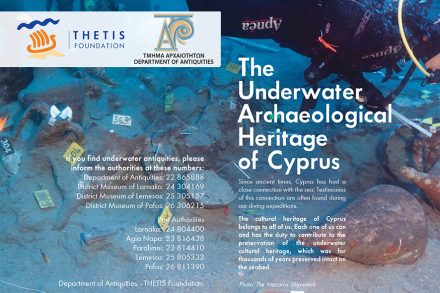 Preventing the export of cultural goods 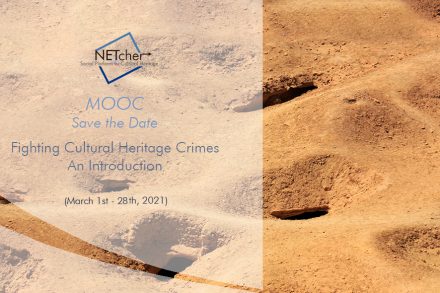 Save the Date! Fighting Cultural Heritage Crimes. An Introduction 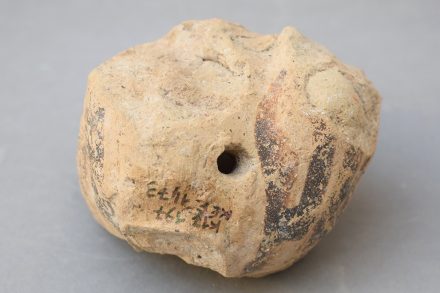